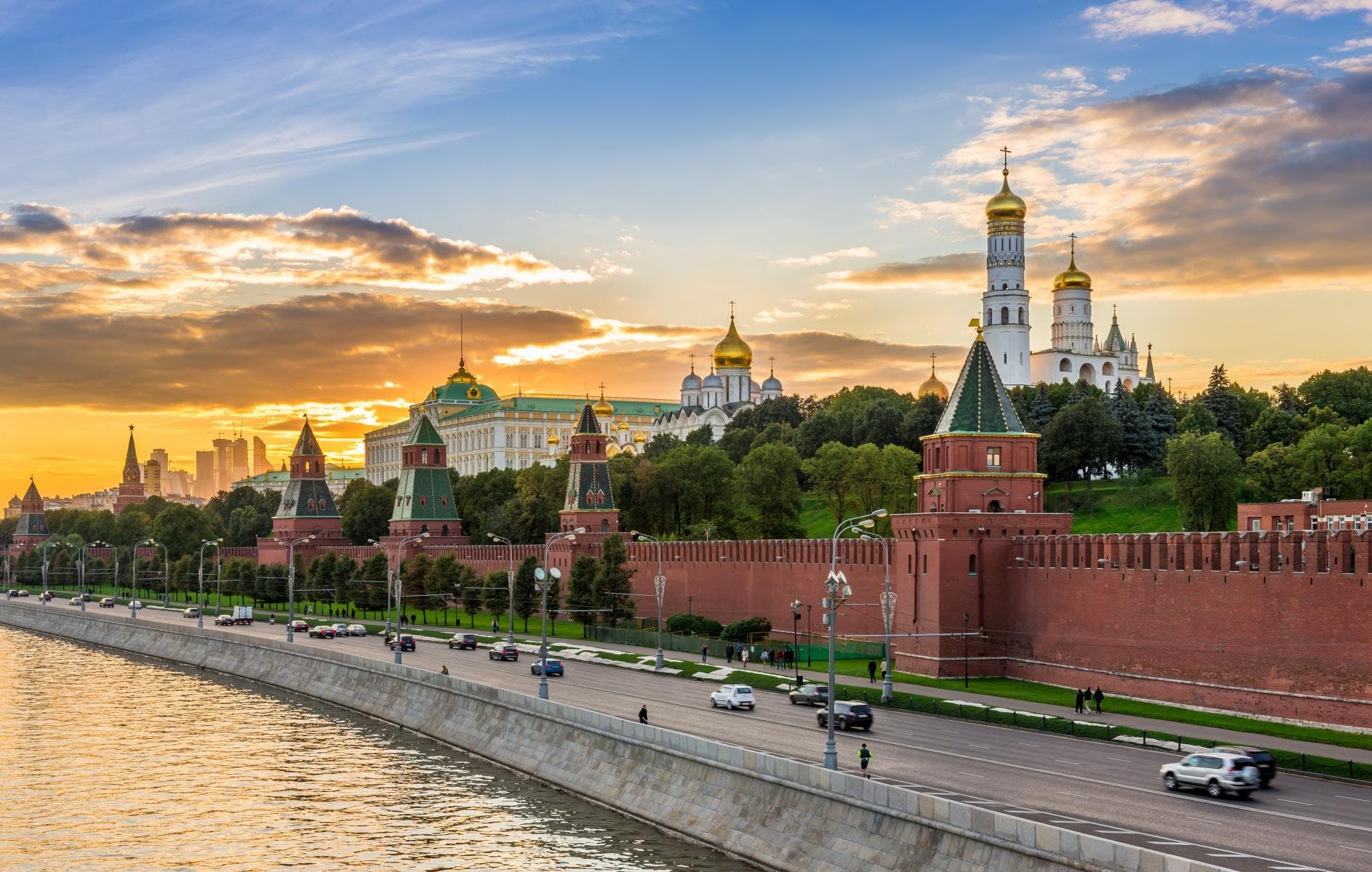 What we present here is the third volume of this series, which explains the ambitious title we chose: Grossman Studies. As for the previous volumes, this too is the result of the re-elaboration of the texts presented during a conference: the third organized by the Study Center, which took place in September 2014, for the 50th anniversary of the writer's death, in Moscow, at the A. I. Solzhenitsyn House for the Russian Diaspora. The title of the conference – «Vasily Grossman's Heritage: Originality of a XX Century Classic» – inspired the title of the second part of our volume: «The Legacy of a Contemporary Classic». The assumption which lies at its foundation – and which was investigated by the participants at the conference – is that Grossman is not only a significant representative of a particular period in Russian history and literature, this is to say the Soviet period, but also a great contemporary classic, who is able to talk to today's people and created extremely innovative works from a philosophical and artistic point of view. He deservedly lives, together with Pasternak, Solzhenitsyn, Shalamov and his beloved Platonov, "in another time, in the eternally present time of the ‘classics', without which it would be much more difficult to experience our arduous present adequately and with dignity and to know it and appreciate it freely", as Vittorio Strada, one of the most distinguished voices of Russian studies in Italy, wrote in the essay that we publish here. The different papers by literary historians, philologists, linguists, philosophers, jurists, historians, teachers, are here presented in alphabetical order (first Cyrillic, then Latin). The edition is bilingual, in Russian and in English. Since it is primarily addressed to the Russian public, most of the essays are in Russian. The abstracts, on the other hand, are all in English so that even those who are not familiar with Russian language can understand the content of the papers presented here. 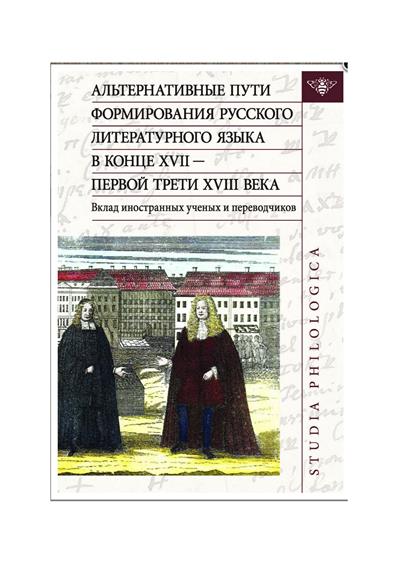 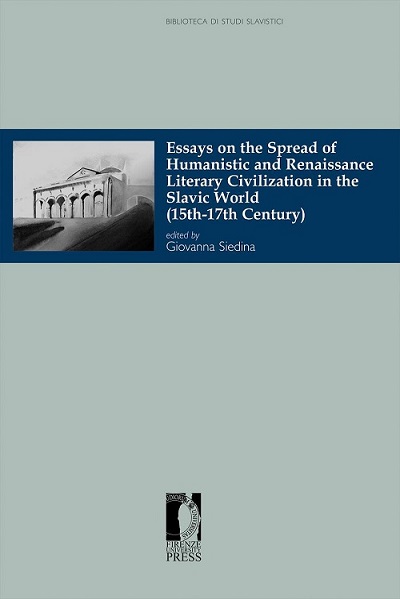 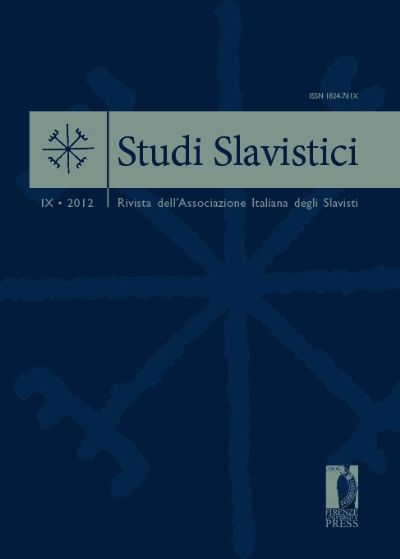